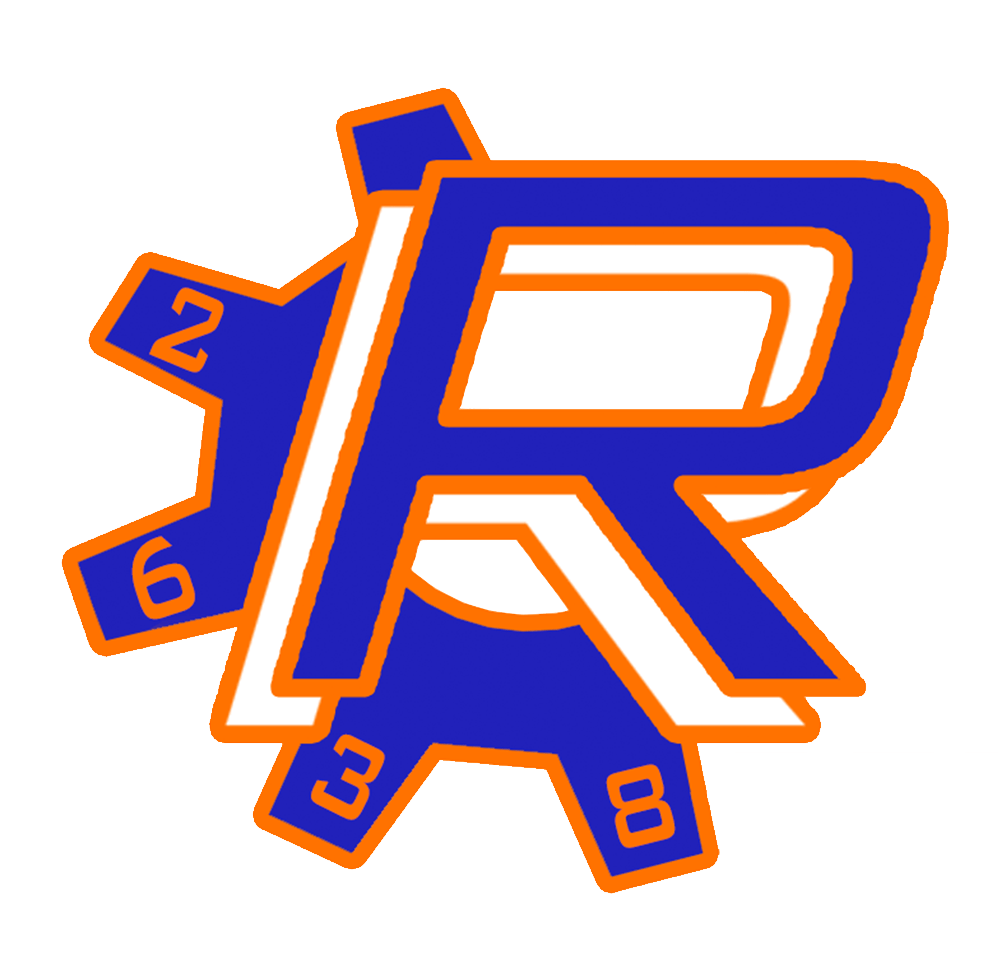 After our strong performance at Hofstra, we were ready to take on the champs. We knew it was going to be tough — we would be competing with top teams from around the country. But we knew we had a chance. If we were to simply stick to our game — and drive the robot the best we can — we knew we would go far. And we did.

We finished off really strong (our best yet) in the 15th rank with only 2 losses by the end of qualifications matches. In each and every match, our robot consistently and accurately scored loads of cargo and hatch panels, topping it off with a level 2 climb. What a great birthday present for our robot operator, Jay, who had his birthday during the qualification matches!

After quals, it was time for the awards ceremony. Because of the immense work we always put into safety, and with our new mental health initiative, we won the UL Safety Award at the World Champs for the 3rd time!!!! We cannot be prouder of our safety team. This award also gives us our record-setting 6th blue banner of the year! In addition, we had the chance of becoming a Chairman’s Award finalist/winner since we won Chairman’s at Finger Lakes. Although our entire Chairman’s team worked tirelessly for this award, we did not receive it. While certainly it would be amazing to become a Hall of Fame team, that is something that takes years upon years of hard work and dedication. That is one of our long term goals.

After awards ceremony quickly came the alliance selections. While we had high hopes of getting picked, unfortunately we were not. Most alliances were mainly looking for tall, fast bots which could not only fill the cargo ship but also fill the entire rocket.

Aside from the competition and awards, we had an amazing time and learned so much. We finished off the first day at the Mongolian Grill, an incredible place where the chefs cook the food while singing songs right in front of you. It’s a very fun place (see the video at the bottom of the page). We also got to explore the city of Detroit and visit places such as the Innovation Faire. At the Innovation Faire, we not only had fun exploring all the cool and exciting tech there, but we also discovered a program called Autodesk Synthesis that allows us to practice driving our robot on the computer — very cool! We also had a record of — wait for it — 4 team member birthdays plus a record of — wait for it — 2 promposals during the trip (and yes, both promposals went well ;)). This was surely an eventful few days!

This has really been an incredible 12th season. This was the best our robot ever preformed, we won the most awards we have even won, and we learned the most we have ever learned. And, most importantly, we have the most dedicated freshmen class yet — that is the team’s future.

Here’s to a great season. 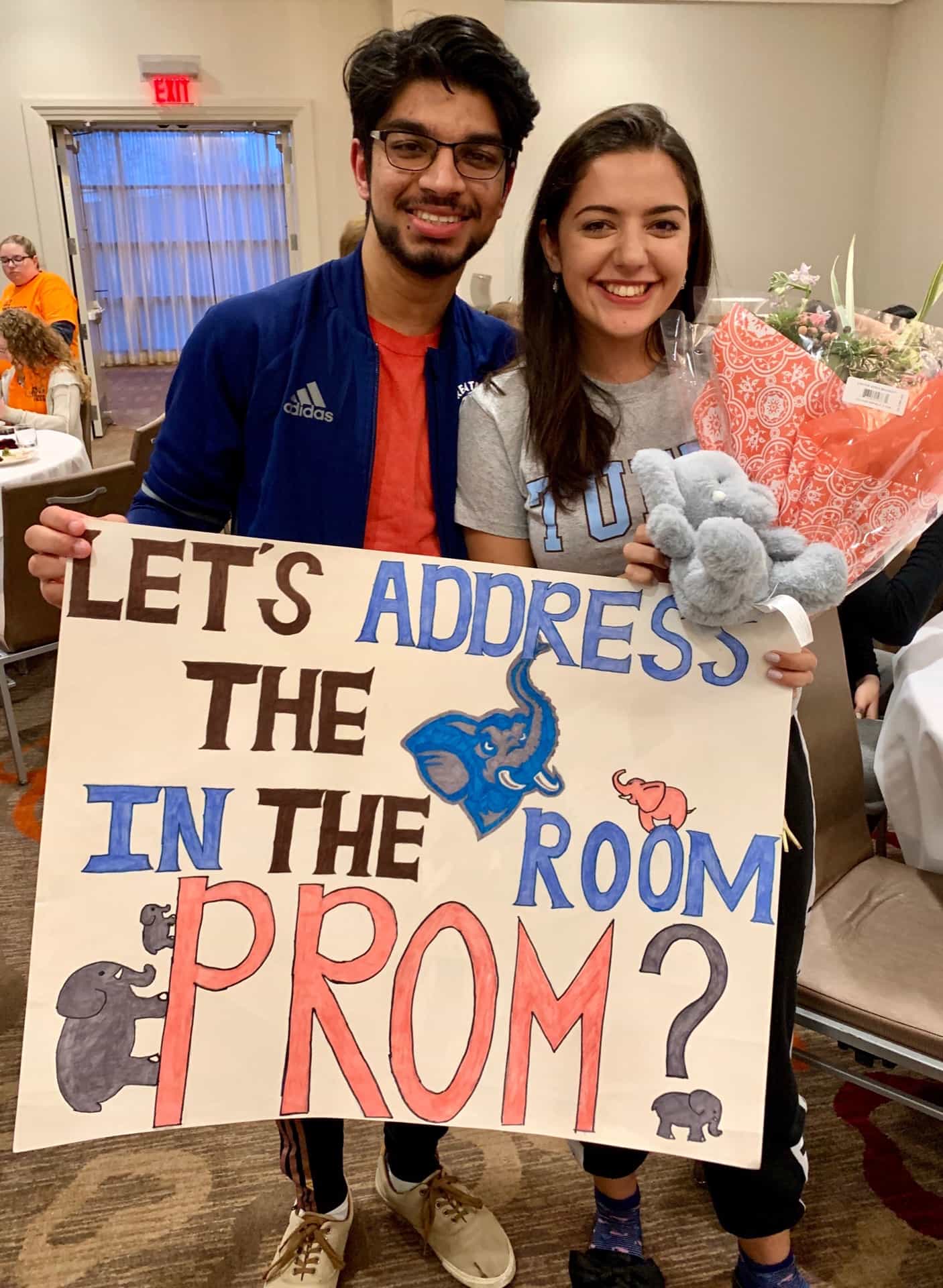 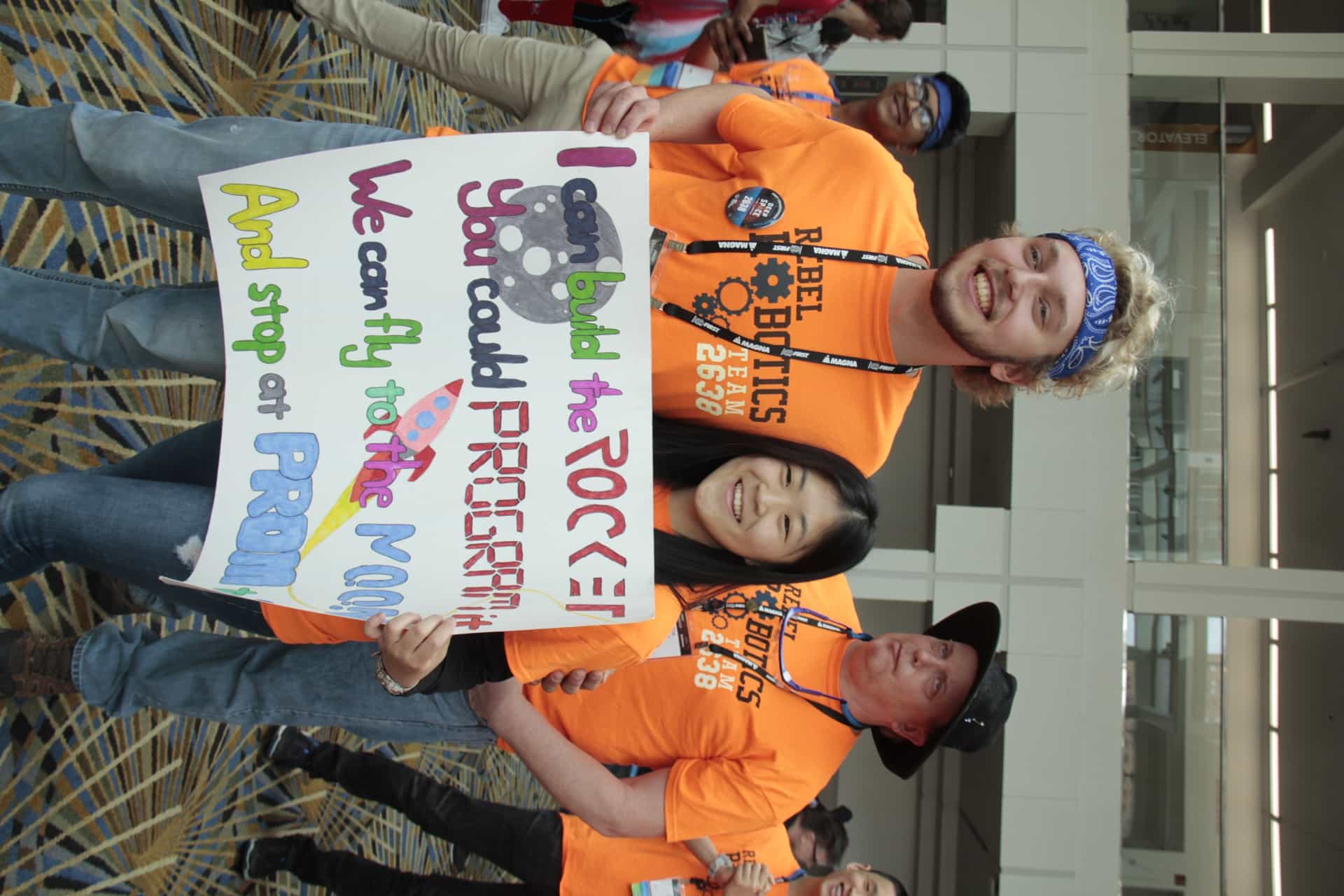 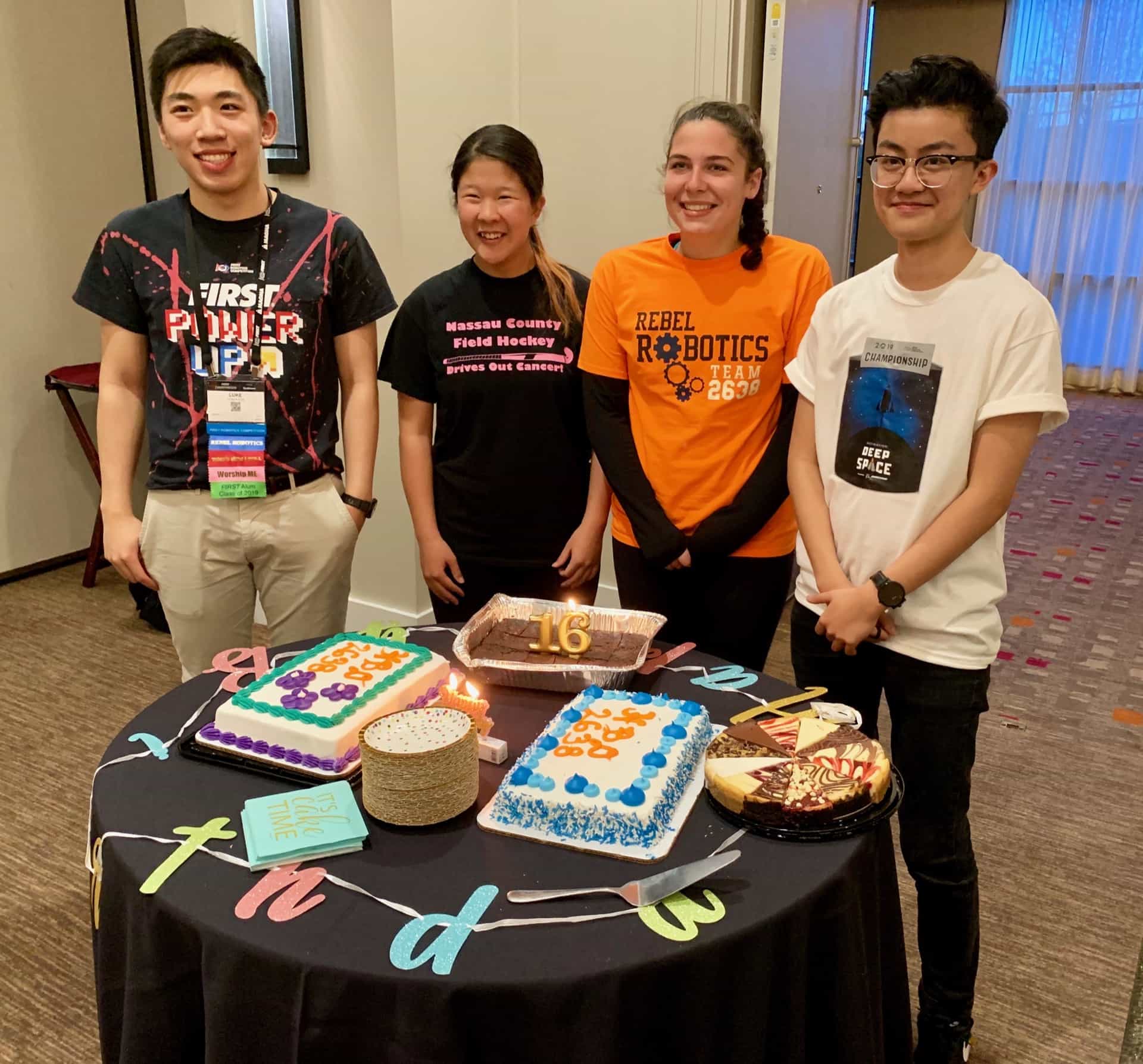 So much scrolling, right? How about you take a ride — just click the hand to bring you right back up (and put up your sound while you're at it ;))